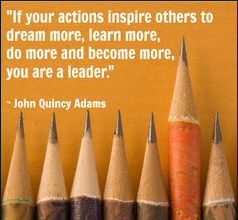 During a recent conversation with a phenomenal classroom teacher (PCT) - who was reluctant about pursuing a leadership path - the topic of “Leading vs. Bossing” came up.

Me:   Have you ever considered applying to our Teacher Leader Academy?
PCT: Well, no - I have no desire to be a boss.
Me: Leading does not mean bossing, rather it’s role modeling.

PCT: But...doesn’t being a leader mean you have the authority to tell others what to do? I’m not interested in boss...leading others.  Besides, I’m still learning this job, and the longer I do it (10+ years) the more I realize how much I don’t know….a leader can’t be clueless!

Me: Perhaps what you perceive as “clueless” may actually be the trait of a lifelong learner? An innovator seeking ideas? A reflective practitioner? Or simply humility - on overdrive? A teacher leader is all of those things and much more. They are also much less. Less intrusive, less rigid, less uniform, and less bossy. An effective leader learns in tandem with his/her colleagues while facilitating thought-provoking discussions on actionable items. An inspirational leader checks his/her ego at the door and follows a moral compass in all decisions, actions and behaviors.  And, an efficacious leader brings enthusiasm, commitment and drive to all situations, regardless how major or minor the task, in order to support students, staff and school - all powerful characteristics YOU already possess!

PCT: I hadn’t thought about it that way ... and, um - thank you (she replied sheepishly).


This certainly was not the first conversation of its kind, and is unlikely to be the last. Nor, was it the first myth about leadership or teacher leadership as viewed by many. Which brings to mind the question of why educators - and phenomenal ones at that - do not see the value in what they do as leadership qualities? Why has the term leader solely been associated with boss, supervisor, even dictator, but not aligned with teachers?  It’s hard enough to explain teacher leader to the general public, when even within the profession, educators still struggle with the concept, and worse - are hesitant to pursue opportunities which (they perceive) will identify them as boss-like!

Leadership is a journey and one that continues to morph as an individual pursues new goals. No one person can tell another if and when they are ready to embody a leadership role, but likewise an individual should not let misperceptions or myths discourage them from continuing to grow as an effective role model, and especially in the field of Education!

Untangling the synonyms of leader and boss may not be simple, or even an overnight feat, but that does not mean educators can’t debunk myths when encountering those PCTs -phenomenal classroom teachers - who should be celebrated and recognized for their non-bossy leadership styles exhibited and shared on a daily basis! 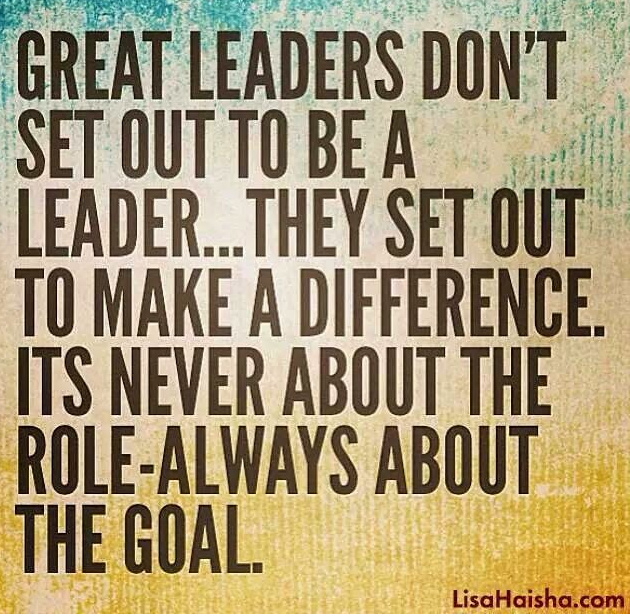 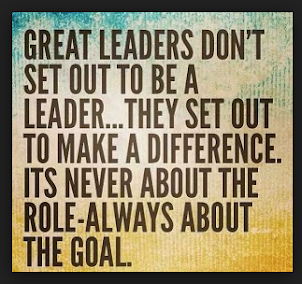 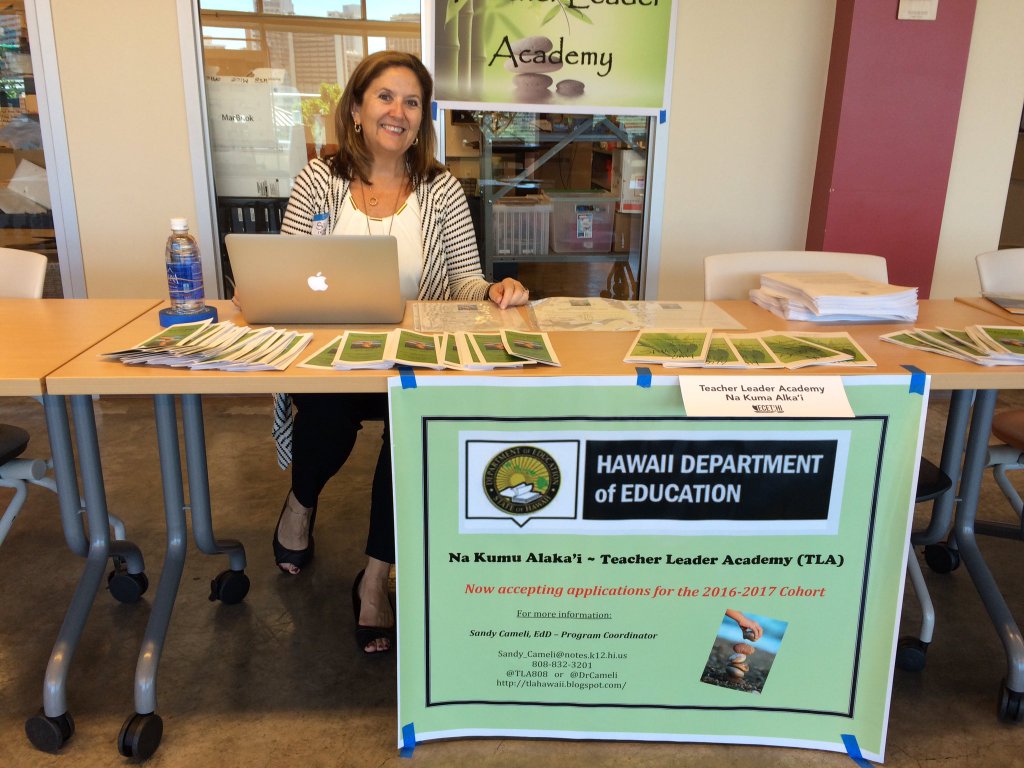